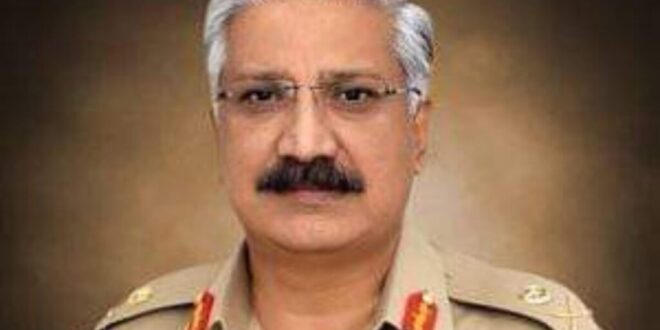 Who is the current DG ISPR?

Admin Current Affairs Comments Off on Who is the current DG ISPR? 66 Views

Rawalpindi: High-level appointments and transfers have been made in the Pakistan Army.

According to the announcement of Pakistan Army Public Relations (ISPR) Lt Gen Saeed has been posted as Commander 5 Corps to CGS, Lt Gen Shahid School of Infantry and Tactics will be located in Quetta.

Apart from this, Lt Gen Shehbaz has been posted as AGFC of GO 10 Division, while Maj Gen Ahmed Sharif has been published as DG ISPR from DG DESTO.

Ahsan Ramzan has won the IBSF World Snooker Championship at the age of 16. He …