Ahsan Ramzan has won the IBSF World Snooker Championship at the age of 16. He lost both his parents in an early age. He left education in metric and turned to pro snooker and now he is a world champion.

What story he has What a Star.

Ramzan – who was seeded 27th in the tournament defeated more experienced and top seeded Amir Sarkhosh of Iran by 6-5 in a nerve test final in Doha.

Share
Previous PESD Rescue 1122 Opportunity for Paramedic
Next The Hindu-Urdu Controversy began in which year _____? 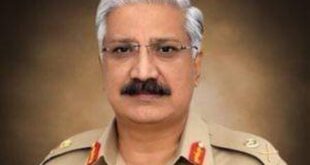 Who is the current DG ISPR?